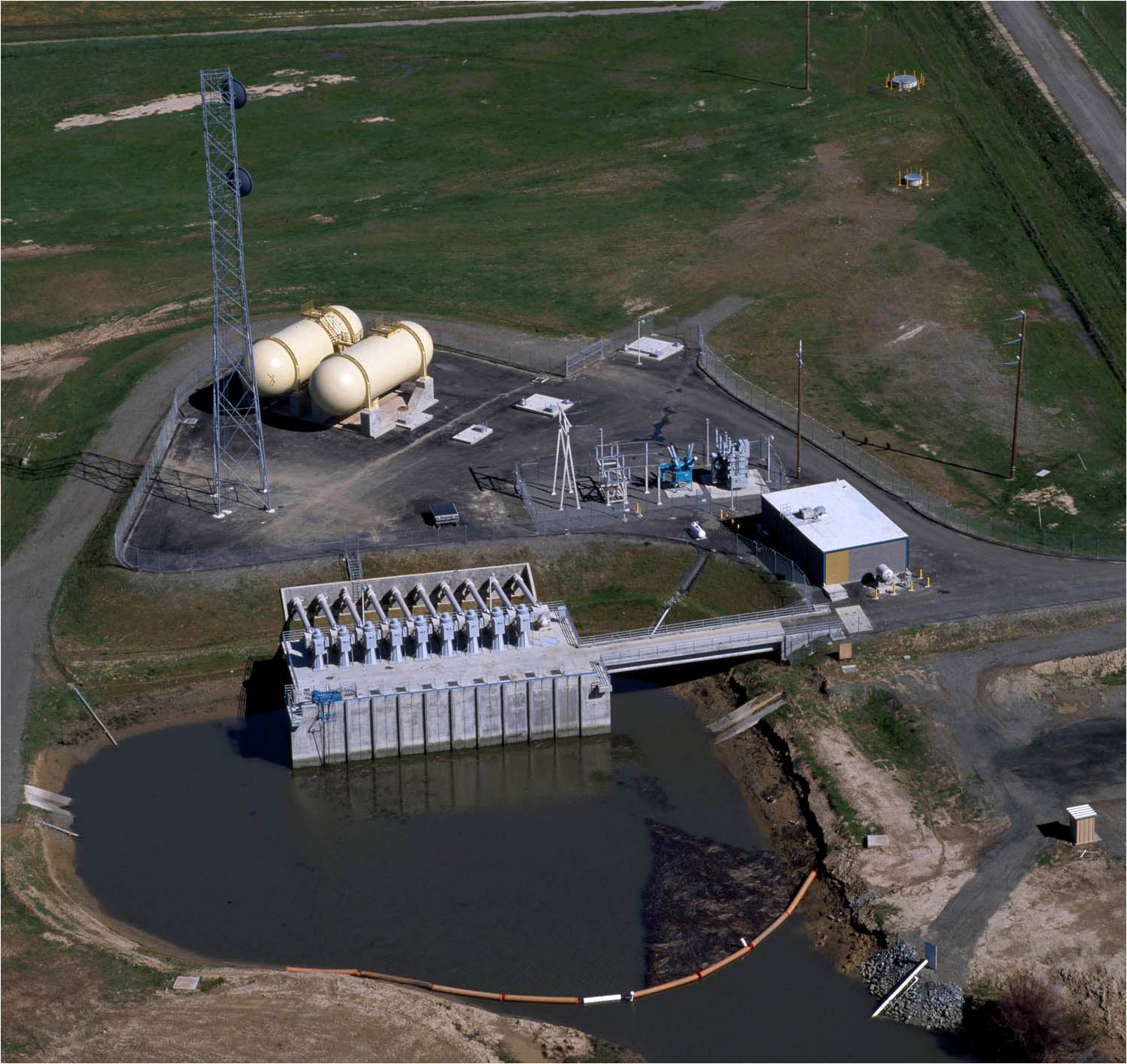 In 1966, 20 years after the addition of Lake Hennessey and more than 40 years after the creation of Milliken Reservoir, the City added a third source of supply by contracting for imported surface water from California's State Water Project (SWP). The SWP diverts water from the Sacramento-San Joaquin Delta at the Barker Slough Pumping Plant east of Vacaville and conveys it 21 miles via the North Bay Aqueduct (NBA) to Cordelia Forebay to serve agencies in Solano and Napa Counties. From there, SWP water is pumped an additional six miles to the NBA Terminal Reservoirs, two 5-million gallon raw water storage tanks. Most of this water represents SWP entitlements for the Cities of Napa and Calistoga, which are treated at the Edward I. Barwick Jamieson Canyon Water Treatment Plant (WTP). The remainder is City of American Canyon SWP entitlement, conveyed via pipeline to the adjacent American Canyon WTP, or delivered as raw water to American Canyon irrigation customers.

The City has an annual entitlement up to 21,900 acre-feet of what is known as 'Table A' water in the SWP contract. However, actual annual deliveries are determined by the Department of Water Resources (DWR) based on each year's hydrologic conditions. The full 100% Table A entitlement is only available during extreme wet years. In an average year, only about 60% is made available. The DWR allocation drops to as little as 5% (1,095 acre-feet) in critically dry years. Fortunately, the City is able to carry over unused water from previous years' entitlements. This Carryover water, along with a special North of Delta Allocation and an Advanced Table A Program, provide the City with additional SWP water when needed. In drought years, the City can also participate in various Dry Year Purchase Programs.

Regardless of category, all SWP raw water delivered to the City is processed at the Barwick Jamieson Canyon WTP. Originally constructed in 1968, the plant was then upgraded in 1988 to provide a rated treatment capacity of 12 million gallons per day (MGD). In 2011, the City completed a three-year $40 million Improvements Project that has increased plant treatment capacity to 20 MGD. This facility now includes pre- and intermediate-ozonation along with more conventional surface water treatment steps such as rapid mixing, flocculation, sedimentation with tube settlers, gravity filtration, and disinfection. Treated water is stored in a 5.0 million gallon clearwell tank on site. The Jamieson Transmission Line delivers the potable water to the City. It consists of a 42-inch diameter line that runs parallel to Jamieson Canyon Road to Highway 29, which then splits into 36-inch and 24-inch lines near the intersection of Highways 29 and 221 as it joins the rest of the distribution system. 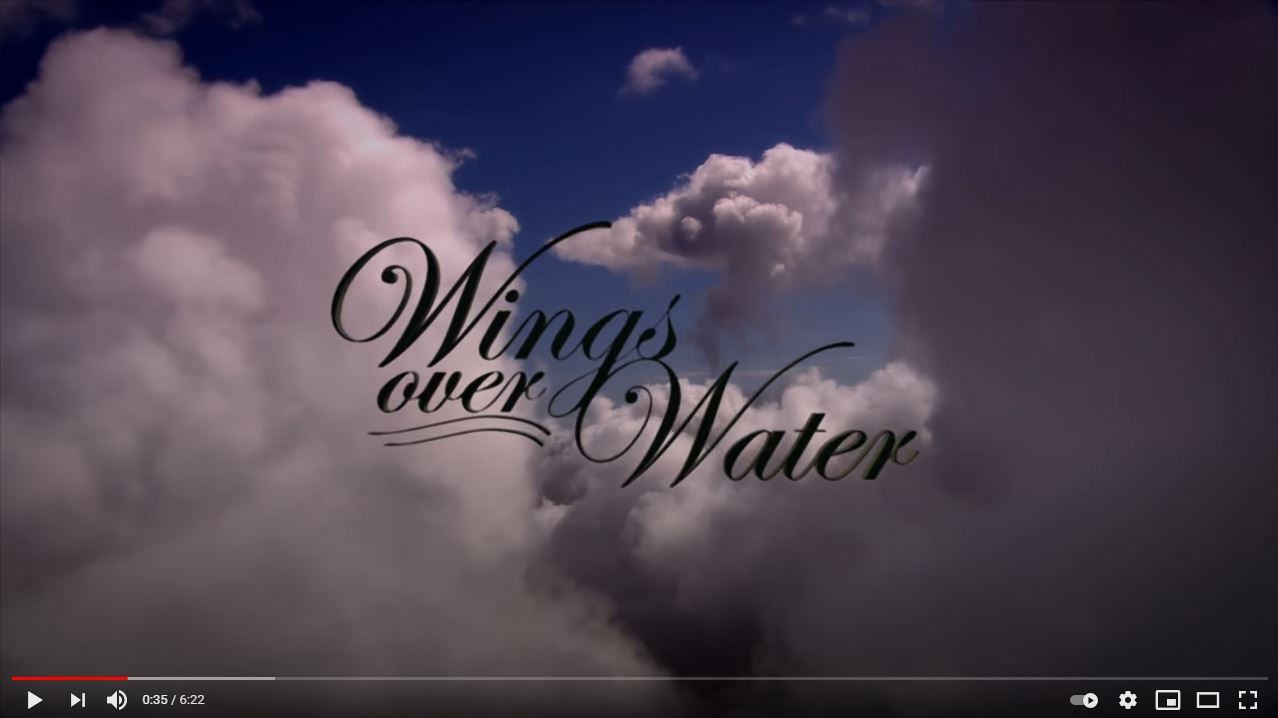