Must Read Headlines About Napa's Economy

Embassy Suites Napa Valley - part of the Hilton brand, celebrate's Hilton's recent honor as the #1 Company to Work For in the U.S.-Hilton earns the top spot on prestigious list in its 100th year. Hilton has been recognized for its exceptional workplace culture, earning the highest honor on the 2019 Fortune Best Companies to Work For® in the U.S. list. In its fourth consecutive year on the list, Hilton has become the first hospitality company in history to achieve the #1 ranking.  Read their Story> 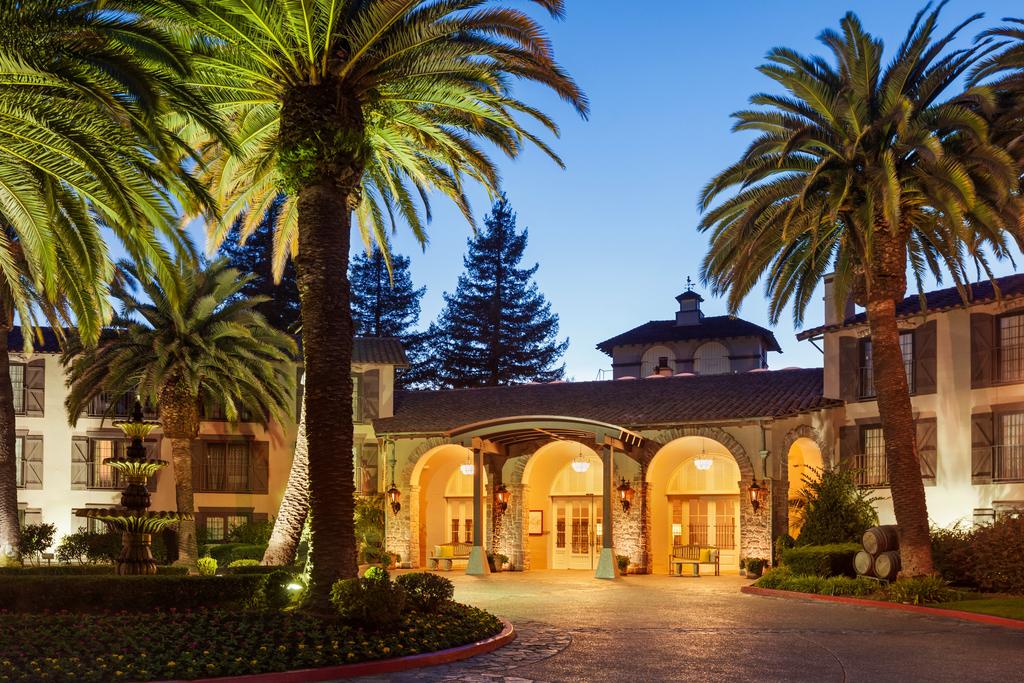 Queen of the Valley Medical Center in Napa received the American Heart Association and American Stroke Association’s "Get With the Guidelines – Stroke" Bronze Quality Achievement Award.   The award recognizes the facility's commitment to ensuring stroke patients receive the most appropriate treatment. Queen of the Valley earned the award by meeting specific quality achievement measures for the diagnosis and treatment of stroke patients to speed recovery and reduce death and disability. The hospital also was recognized on the associations’ Target: Stroke SM Honor Roll.  To qualify, hospitals must meet quality measures developed to reduce the time between the patient’s arrival at the hospital and treatment.  -North Bay Business Journal 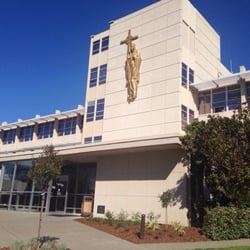 10/7/2019 - [Jim] Keller purchased the Napa landmark nearly three years ago for $2 million, promising new life for the historic post office building that was badly damaged in the 2014 South Napa earthquake. In November 2018, the Napa City Council and Keller entered into a development agreement to move forward with what will become the Franklin Station Hotel, located at 1351 Second St.  - North Bay Business Journal

Trading the Long Commute for the Startup: 4 Stories of North Bay Entrepreneurialism

4/8/2019 - There are many roads toward entrepreneurial success. We follow four stories of people who took the risk of trading the pressures of working in San Francisco for an entrepreneurial venture in the North Bay. Their journeys are different, but their payoffs have much in common.

3/5/2019 - The river in the city of Napa went over flood stage at 11 p.m.,and seemingly had peaked at 7 a.m. without causing any serious damage. A torrent of water was running through the Oxbow Flood Bypass, diverting flows that otherwise would have spilled into business and residential areas.  “The flood project is doing what it’s supposed to be doing,” county Public Works Director Steve Lederer. -Napa Valley Register

2/26/2019 - Napa has met its state-required goal for permitting new housing with four years to spare – and added its first significant sum of less-expensive dwellings to its total. The city in 2018 granted building permits for 591 residential units, bringing its total to 871 halfway through an eight-year cycle. This total exceeds the goal of 835 dwellings. -Napa Valley Register

1/18/2019 - Spork is a new commercial kitchen in Napa, owned and operated by Sandy Sauter and Brad Gates. Spork offers four full workspaces with stainless steel work tables, pan racks with sheet pans, a huge walk-in freezer, lots of storage room and space for product tasting. “Spork provides an opportunity to be around other entrepreneurs with the same end-result and vision to make connections, learn from one another and watch each other grow.” -Napa Valley Register

Sip Your Way Through Napa’s First Beer Trail in February

1/18/2018 - Napa’s craft beer scene has grown significantly over the last couple of years. From Stone Brewing’s opening in 2018 to first-of-a-kind winery-brewery fusion St. Clair Brown, beer venues have been popping up at a rapid rate amid the vines. -Sonoma Magazine

Napa Ahead of California Average for Internet Speeds

1/7/2018 - An internet analysis firm rates the city above the state median for online speeds and access.  Ninety-two percent of city residents have at least two providers of fixed-line internet service to choose from, and Napa’s average download speed of 41.02 megabits per second is 52.4 percent faster than the California average, according to a report published by BroadbandNow. -Napa Valley Register

1/6/2018 - Their in-the-works wine-coffee-beer, the first boozy trifecta of its kind, will have its release through 10 Barrel late this year, helping to add a new dimension to Molinari’s popular caffeinated concoction, the Molinari Private Reserve. The alcohol-free wine-coffee is made by rehydrating coffee beans in a red Napa wine for a rich taste churning with dark fruit flavors. So far, the coffee has earned shout-outs from the likes of Time and Food & Wine magazines, as well as a recent TV spot in France. -Napa Valley Register

11/12/2018 - “Food City is being reborn,” reads a new Food City Napa website. “We’re getting back to our roots as a food-centric experience and neighborhood gem,” it reads. “Eat drink socialize. Are you in?” The owners want to create a destination that serves the neighborhood. -Napa Valley Register

10/17/18 - Nakedwines.com now has more than 115,000 angels in the U.S. who have helped the company invest in more than 159 independent winemakers in 14 countries. Some in the wine industry consider the company business model a disrupter, O’Connell acknowledged. “But I don’t think of us that way,” he said. “We want to create a great system for people to enjoy wine and we want everybody to benefit from it.” -Napa Valley Register

10/9/18 - Condé Nast Traveler readers cast hundreds of thousands of votes for the best cities in the U.S. in the 2018 Readers' Choice Awards survey.  Napa made the list for "Best Smaller Cities" (populations under 1 million) this year. - Conde Nast Magazine

11/1/18 - To mark HALL Group's 50th anniversary, Craig Hall has committed to provide $1 million in grants from the Craig and Kathryn Hall Foundation to help nonprofit partners invest in and support entrepreneurs who are most impacted by our country's opportunity gap. For inquiries, contact [email protected]. - Napa Valley Register