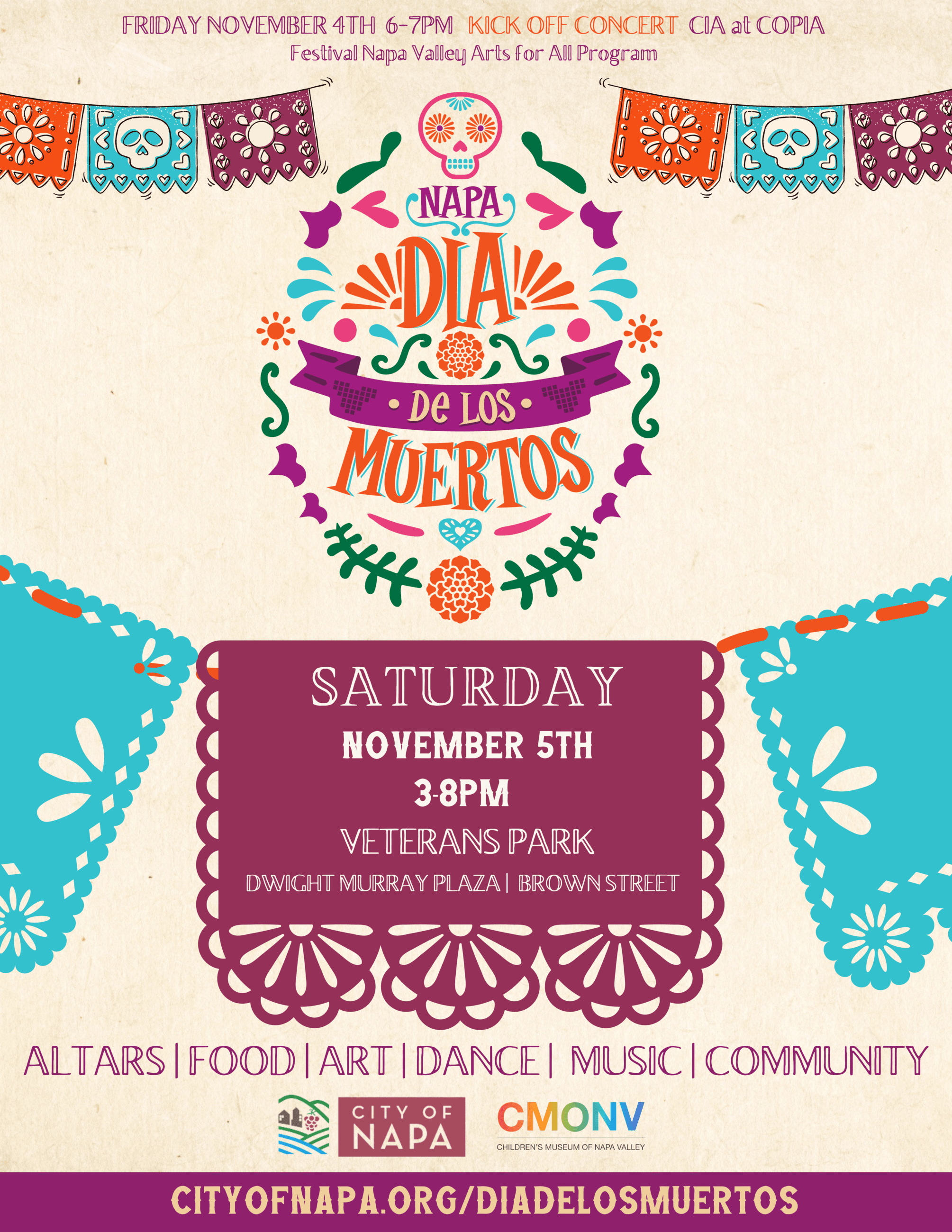 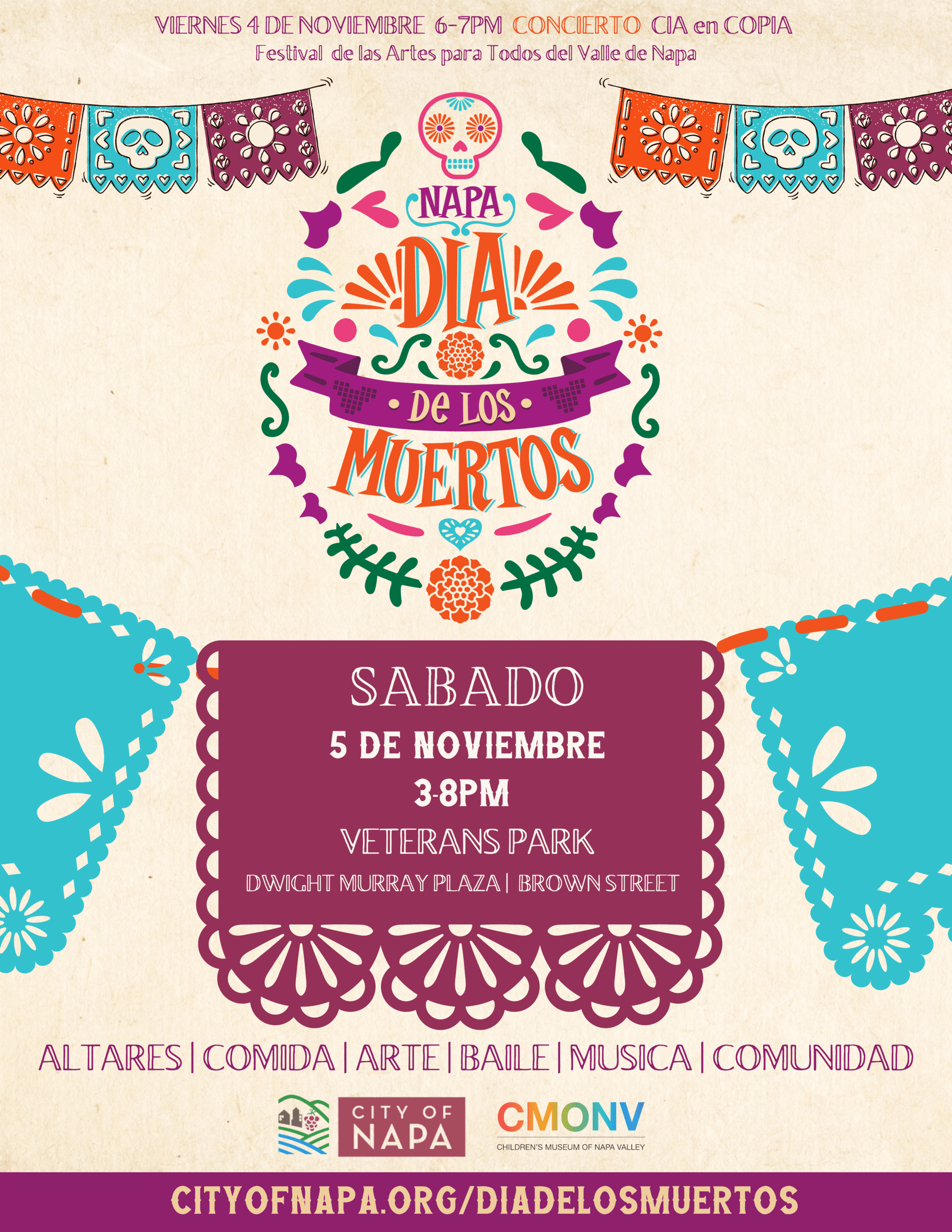 Napa Dia de los Muertos aims to create a family-friendly event where our diverse Napa community feels seen and heard through art, tradition, music, dance, and food; and where the spirit of Dia de los Muertos is driven by cultural awareness, understanding, and acceptance. 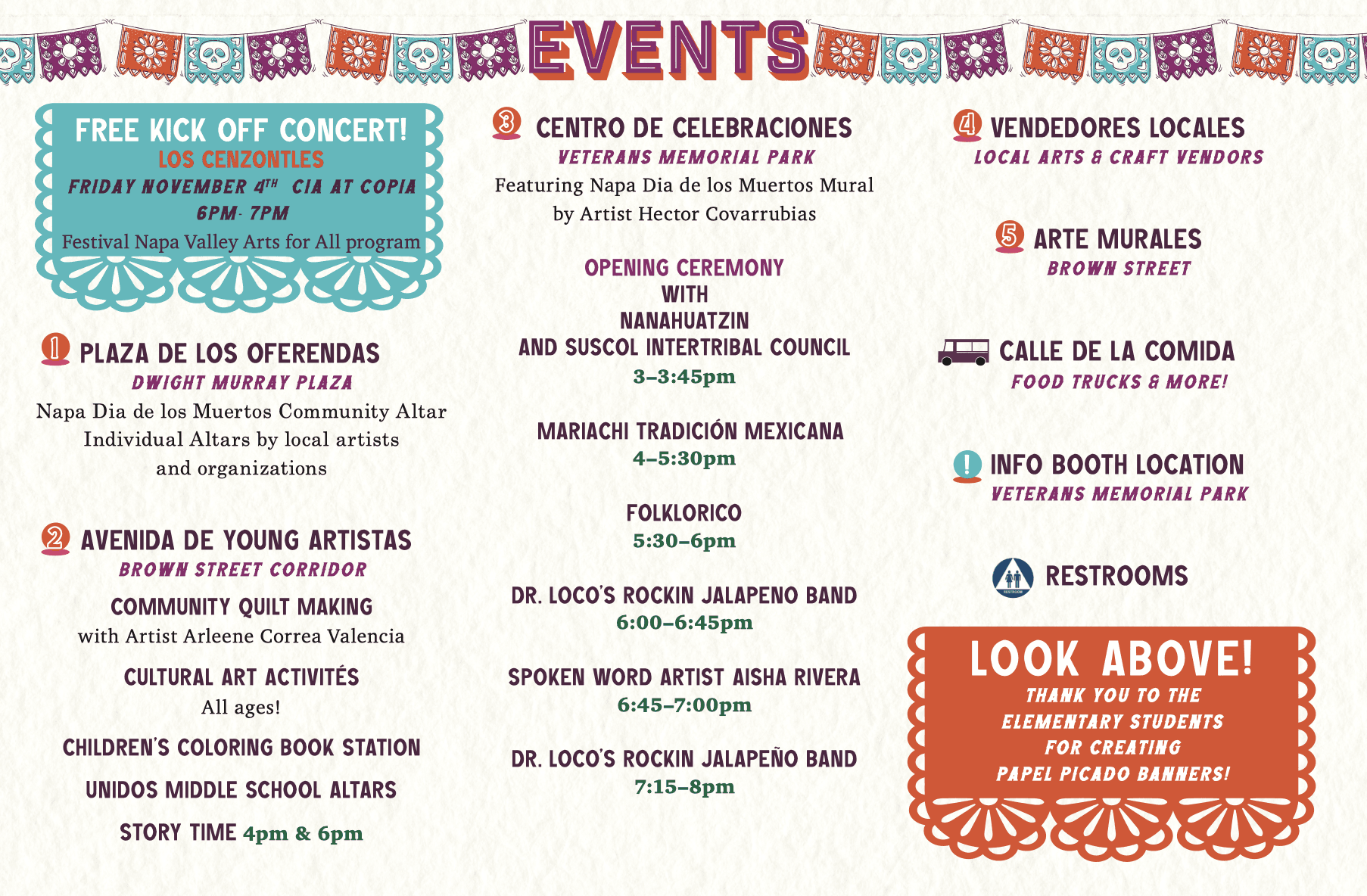 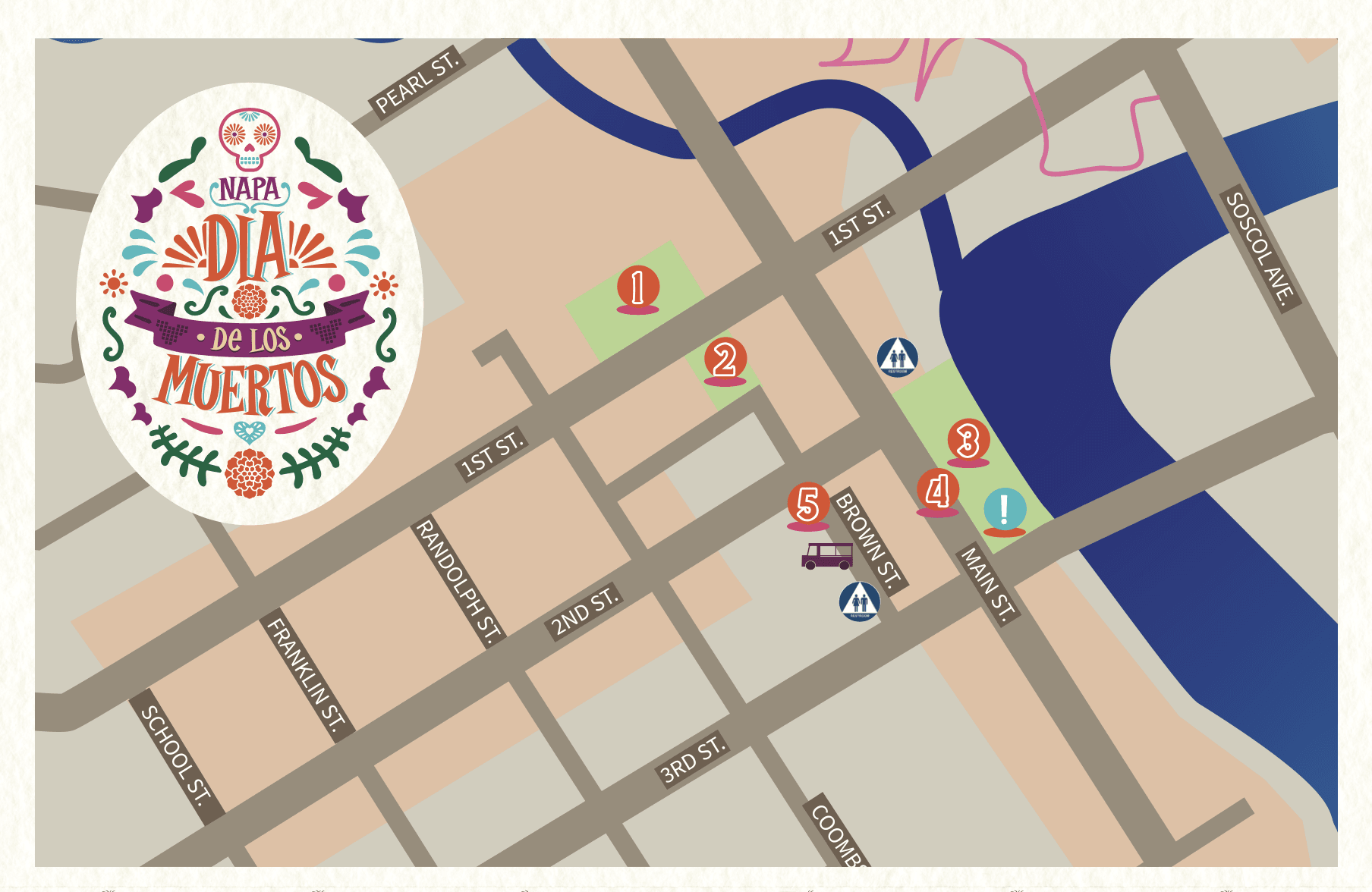 Aisha Rivera is a poet, actor, and artist who grew up in Napa. They hold a Bachelor's Degree in Psychology and Theatre Arts from California State University, Fullerton. Their poetry can be found in the published bilingual anthology: Poetics without Borders/Poetica Sin Fronteras. Aisha has also acted in local plays and short films and illustrates.

Aisha will be performing spoken word. 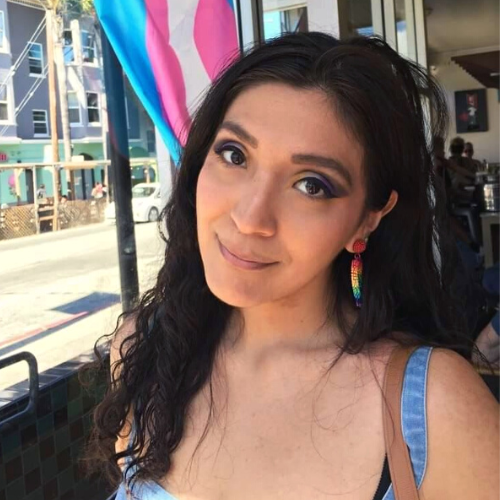 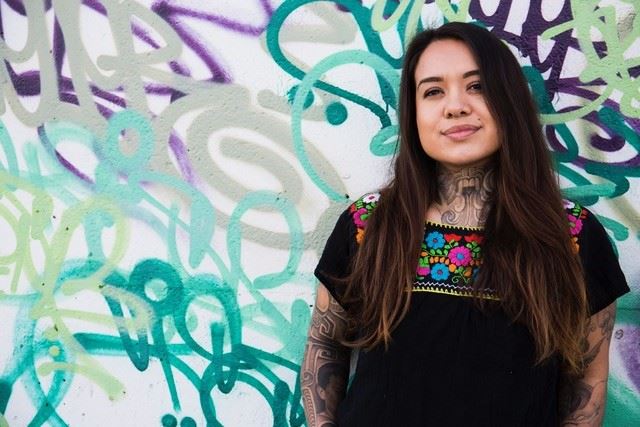 Our mission is the empowerment results from our creative services and programs, intertwined with a community foundation and visionary goals. 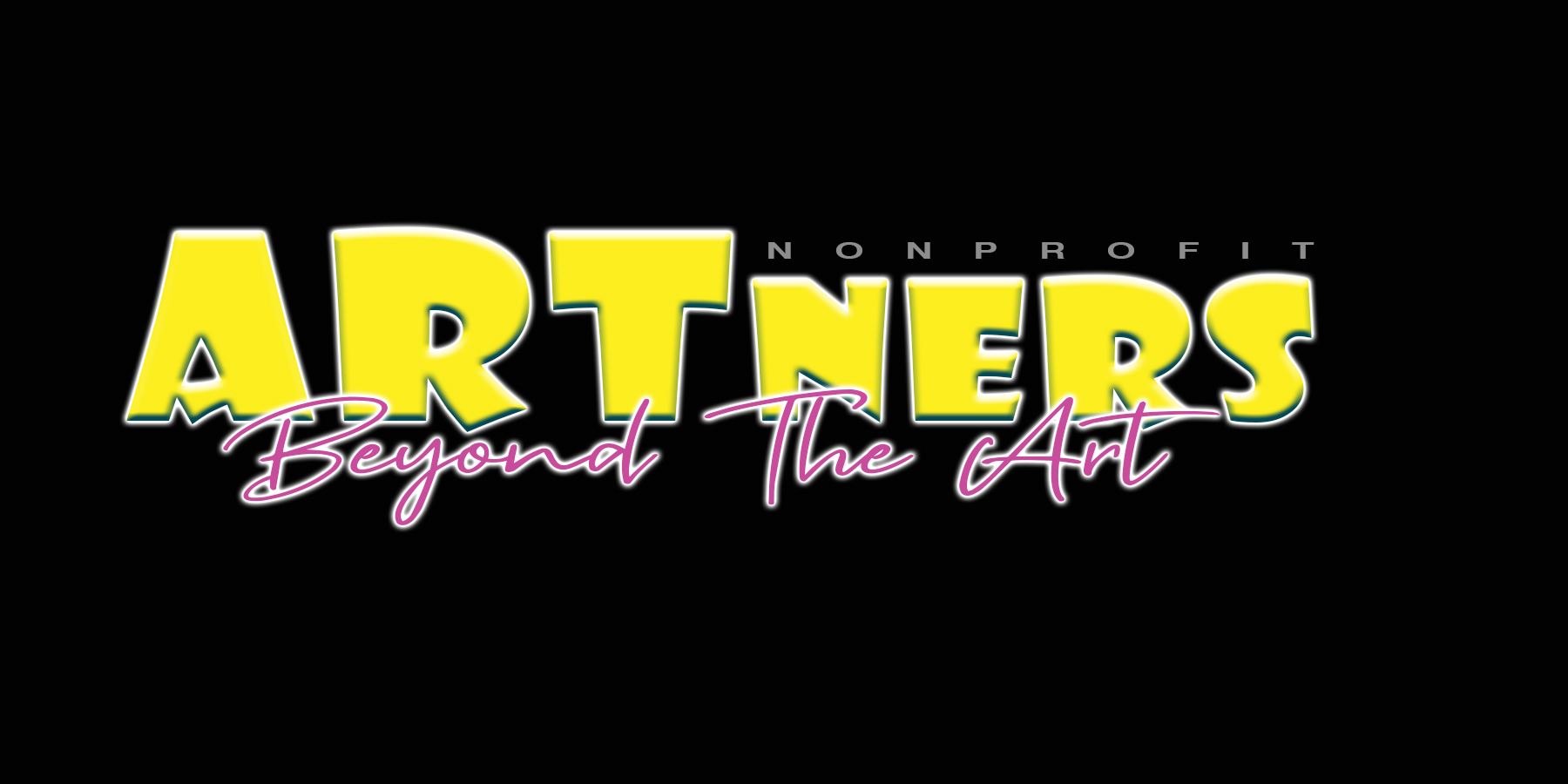 Since 1989, Dr. Loco's Rockin' Jalapeño Band has been playing a rich mélange of mestizo and mulatto styles in celebration of the diverse origins of their Mexican-American musical heritage. Based in San Francisco, this award-winning band transmits the joy inherent in this musíca and the pleasure they feel making it. 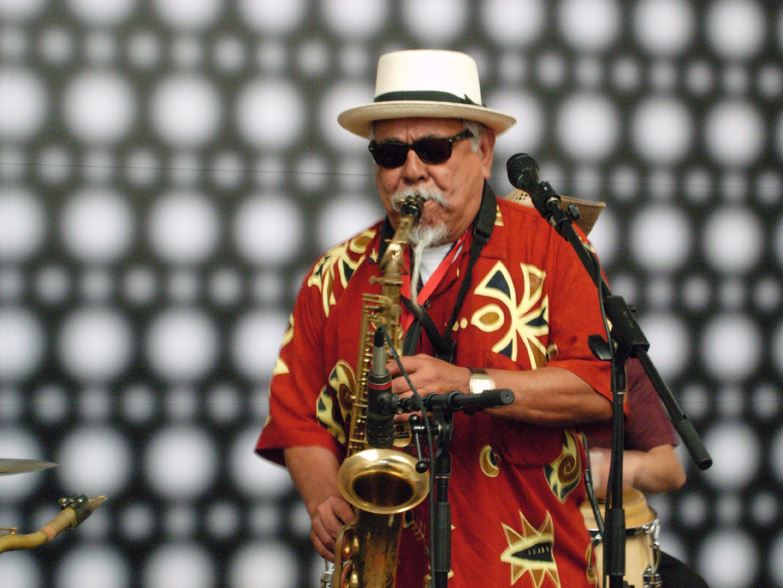 Artist Hector Cova is inspired by Latin/Mexican traditions, myths, legends, and natural elements. He uses mixed media techniques combining sprays, acrylics, inks and airbrush to create overlay effects, volumes and depth in his work. He has traveled across Mexico painting his works. Most recently in the United States he has been invited to paint large projects in cities, private businesses and universities.

Hector will be creating a mural for Napa Dia de los Muertos. 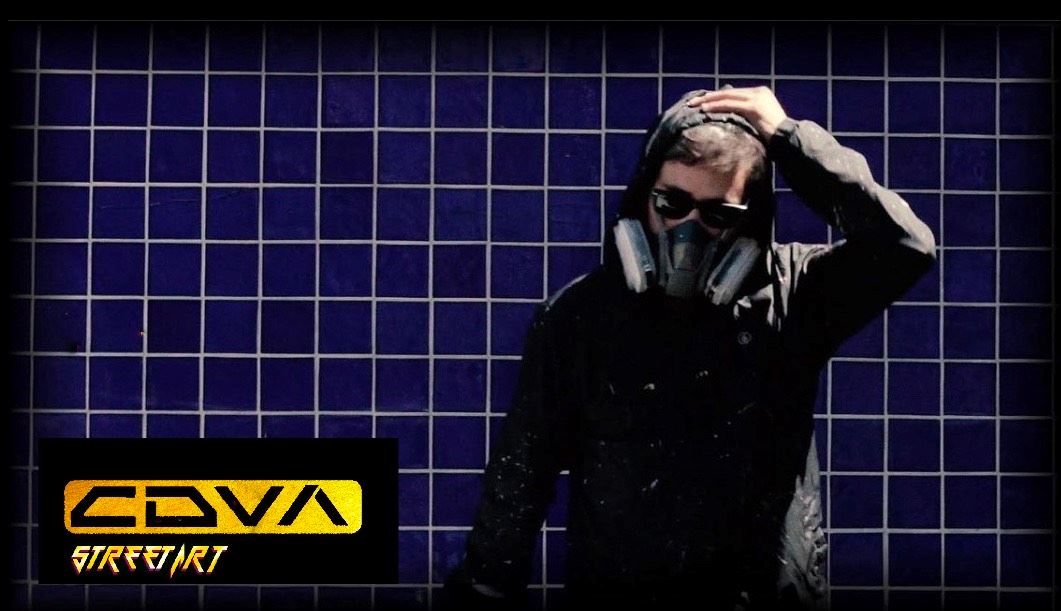 The Grammy nominated ensemble- whose work with Linda Ronstadt and Jackson Browne was showcased in the recent HBO Documentary Linda and the Mockingbirds-  will perform a program of traditional Mexican music and dance, including ranchera, boleros and Jarochos at the November 4th kick off concert at CIA Copia with Festival Napa Valley Arts for All Program. 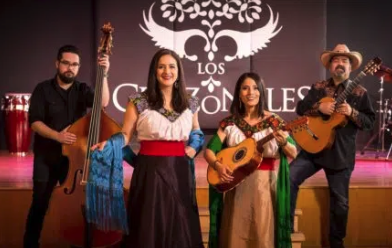 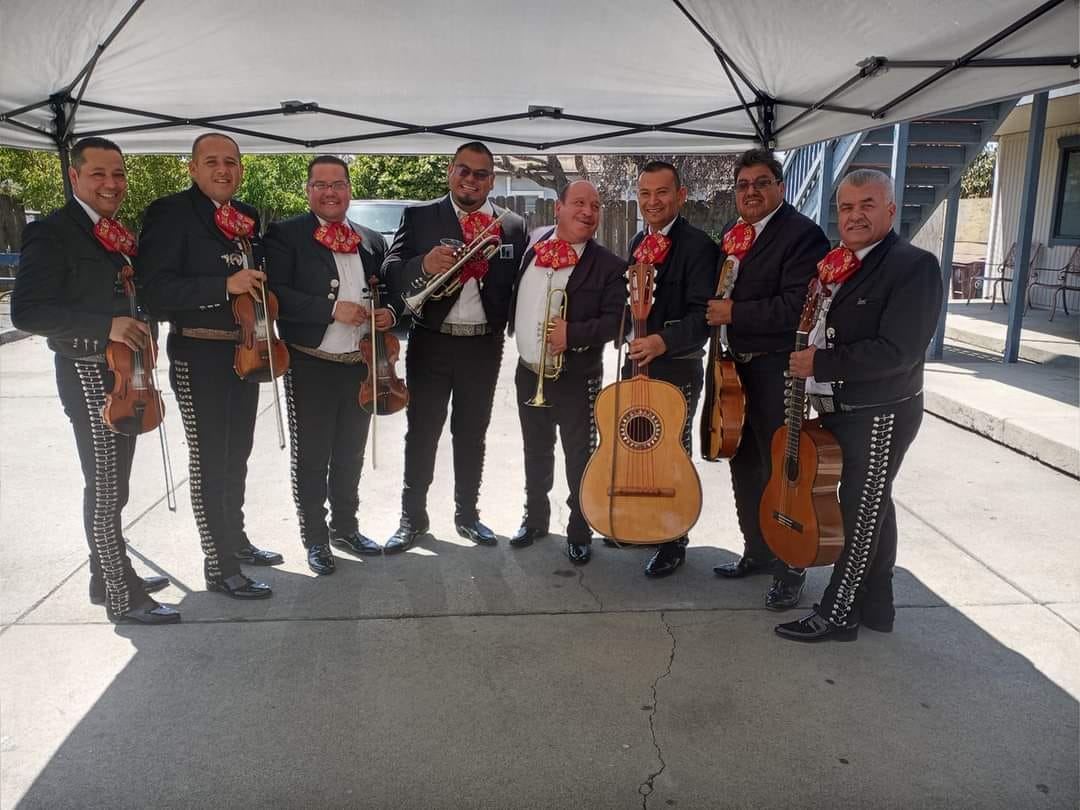 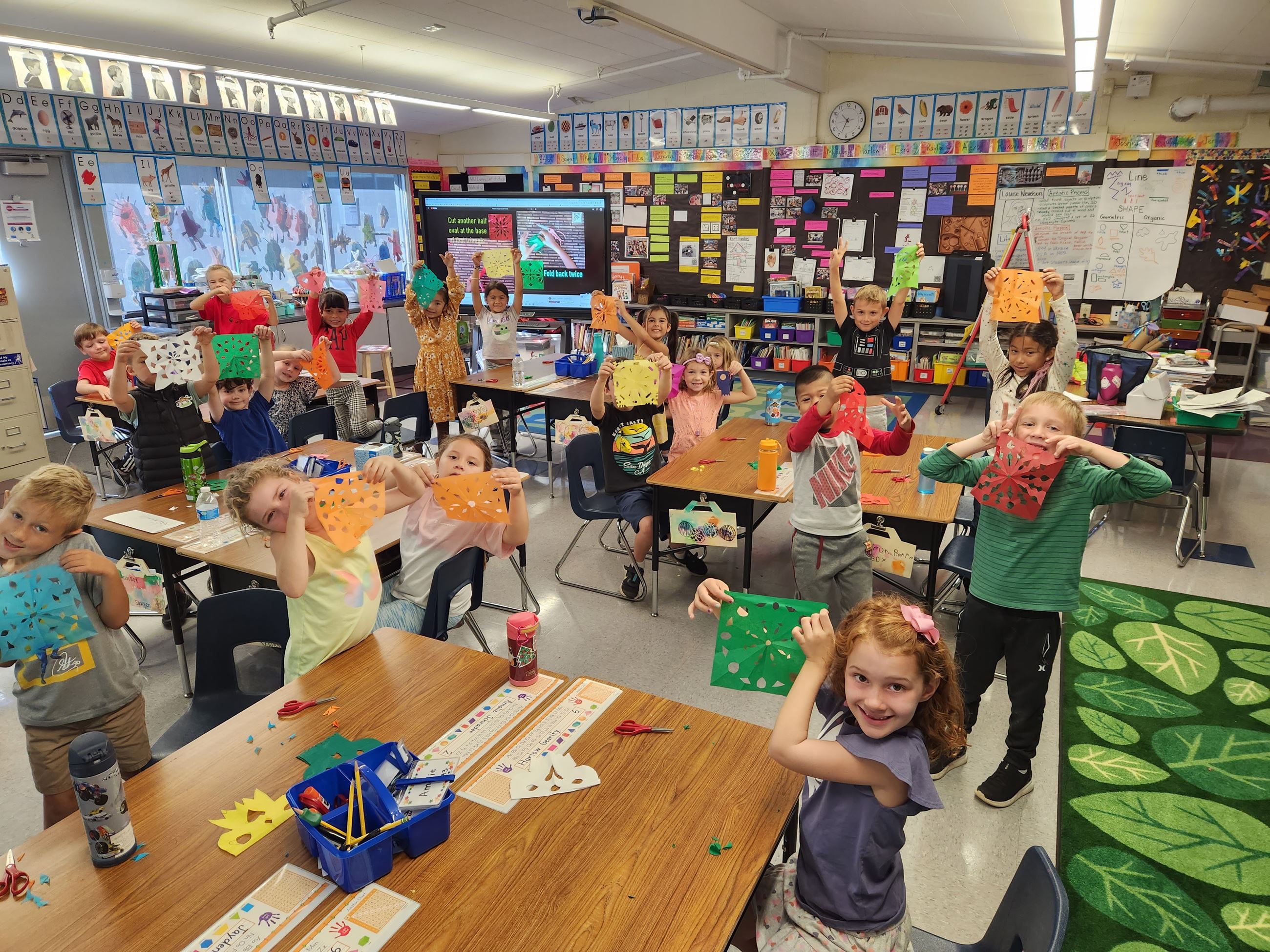