Journey further into the Beyond with the Napa Lighted Arts Symposium Series, featuring a free array of events including lectures, film showings and food and drink demonstrations.

Earth From Beyond – January 19th 5pm at CIA at Copia with Dr. Joshua B. Fisher

This lecture will take us on a scientific journey through the interconnections of Earth and life, diving deep into the jungles of the Amazon to the vast Arctic. Scientists and artists come together to bridge data and society and launch new missions to space to look back with new eyes into the now and future of our planet. 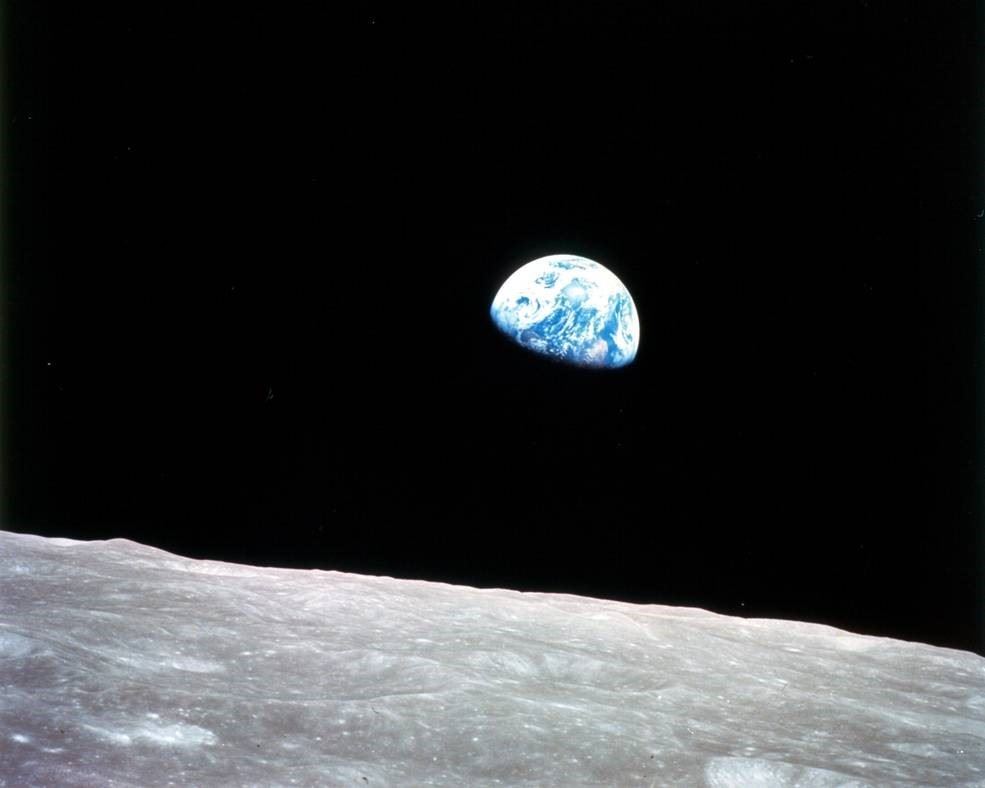 Find out about the science and history behind the projection piece Horizon.
Discover the medieval cosmos; the wider work of the project on natural phenomena; the science of perception; and artistic interpretations in glass, sculpture and film.

Beyond Belief: Sacred Space, Art and Heritage – January 17th 10am at the First Presbyterian Church with Cate Watkinson and Giles Gasper

Explore the powerful role of artistic expression in religious belief and how heritage, maker-skill, and artistic sensitivity can be used to enhance an aesthetic and spiritual experience, enabling the viewer to see and sense beyond the material.

Taste Beyond Borders: Medieval Food and the Modern Restaurant – January 17th 1pm at CIA at Copia with Andy Hook and Giles Gasper

Light, Science and Art.  Light, seen and unseen, in its qualities and potentials, unlocks the universe. So too light unlocks artistic inspiration and experience – as you will find out.

What is color? Theories of color from the past will be presented, and how they can stimulate modern thinking on the subject. Moving from science and theory to contemporary art, reflect on how scientific thinking from the past and the present engage artistic practice and inspire creativity.

Taste Beyond Borders:  Medieval Food and Drink – January 18th 1pm at CIA at Copia with Andy Hook and Giles Gasper

What did people in the European Middle Ages eat and drink? Wines, spiced, cold-filtered, iron-heated; beers, unhoped, hopped, flavored with spices and herbs, and a range of culinary dishes from medieval Europe. Come and enjoy a taste of the past.

Beyond the Fringe:  Avant Garde Cinema and its More Unusual Inspirations – January 18th 3pm at the First Presbyterian Church with Luke Fidler

During the 1950s and 60s, avant-garde filmmakers experimented with new ways of turning the moving image into art. Paradoxically, they turned to medieval theories of light for inspiration.

Beyond the Material: Art, Science and Luster – January 19th 10am at the First Presbyterian Church with Joshua Harvey and Henrike Lange

With examples from medieval Norway, modern science of perception, and renaissance art, come and explore the meaning of materials. How human perception identifies the qualities of materials, for instance in their shininess or luster, is illustrated vividly in artistic media.

Come and read scientific works from medieval Europe with modern scientists and medieval specialists. We’ll introduce you, as we read, to the greatest scientist you’ve never heard of: Robert Grosseteste.